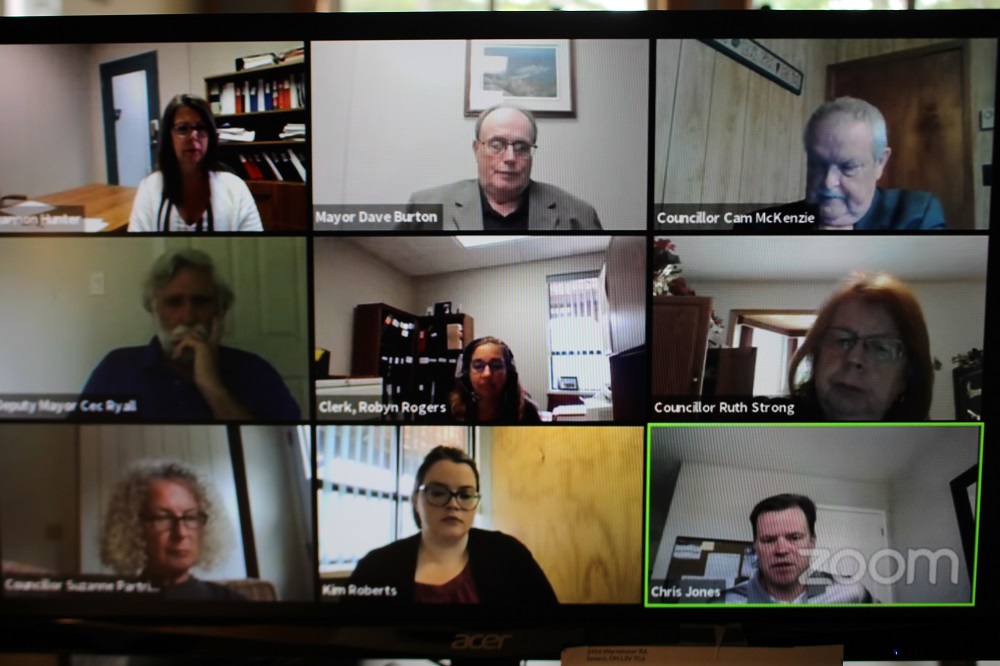 At its June 22 meeting, Highlands East council voted 3-1 against supporting a planning amendment to allow the Ministry of Natural Resources and Forestry (MNRF) to consider the disposition of Crown land along the shoreline of Centre Lake.

Two landowners have submitted applications to the MNRF requesting the disposition of a 200-foot Crown reserve, one for the proposed Granite Shores resort and wellness spa.

The decision-making on Crown land will ultimately fall to the MNRF, though the municipality can provide feedback and would have a role in subsequent planning approvals if the land is disposed of.

In a recorded vote at Tuesday’s meeting, Councillors Cam McKenzie, Ruth Strong and Suzanne Partridge voted against, while deputy mayor Cec Ryall was the lone supporter. Mayor Dave Burton did not have to vote because it was not a tie.

Planner Chris Jones had recommended support, “on condition that any future disposition by the Ministry require municipal consideration and input with respect to options aimed at preserving the shoreline to the most reasonable extent possible as well as public access to Centre Lake.”

McKenzie foreshadowed the vote result when he told council, “I’ve had numerous inputs from residents both in person and by phone and only one has been pro so I will be asking for a recorded vote.”

Partridge concurred, saying “I have great concerns about the ministry disposing of the Crown land around Centre Lake. It’s a unique and really valuable resource to our local residents, both seasonal and permanent residents. It’s very well used by kayakers, and canoers and fisher people and I can’t support us supporting the sale of this land.”

Ryall asked numerous questions about the disposition, including the township’s role in ensuring environmental protections.

He said he understood council’s struggles with the file since there were residents in favour and against. He said his main concern was the environment.

“If these people were crazy enough to go through this process, which looks to me is going to cost more than a dollar and a half and it’s going to take a block of time, I have no problem with a registered vote and I will be voting in favour of it.”

During a township-led public consultation April 27, IBI Group planner, Julia Redfearn, representing Granite Shores, said they had prepared studies and assessments. She said the resort and spa could bring $450,000 annually to the municipality in property taxes alone and is willing to work with council and the public to refine the conceptual plan. She also said the development will go ahead with or without Crown land.

Devolin will watch election from sidelines