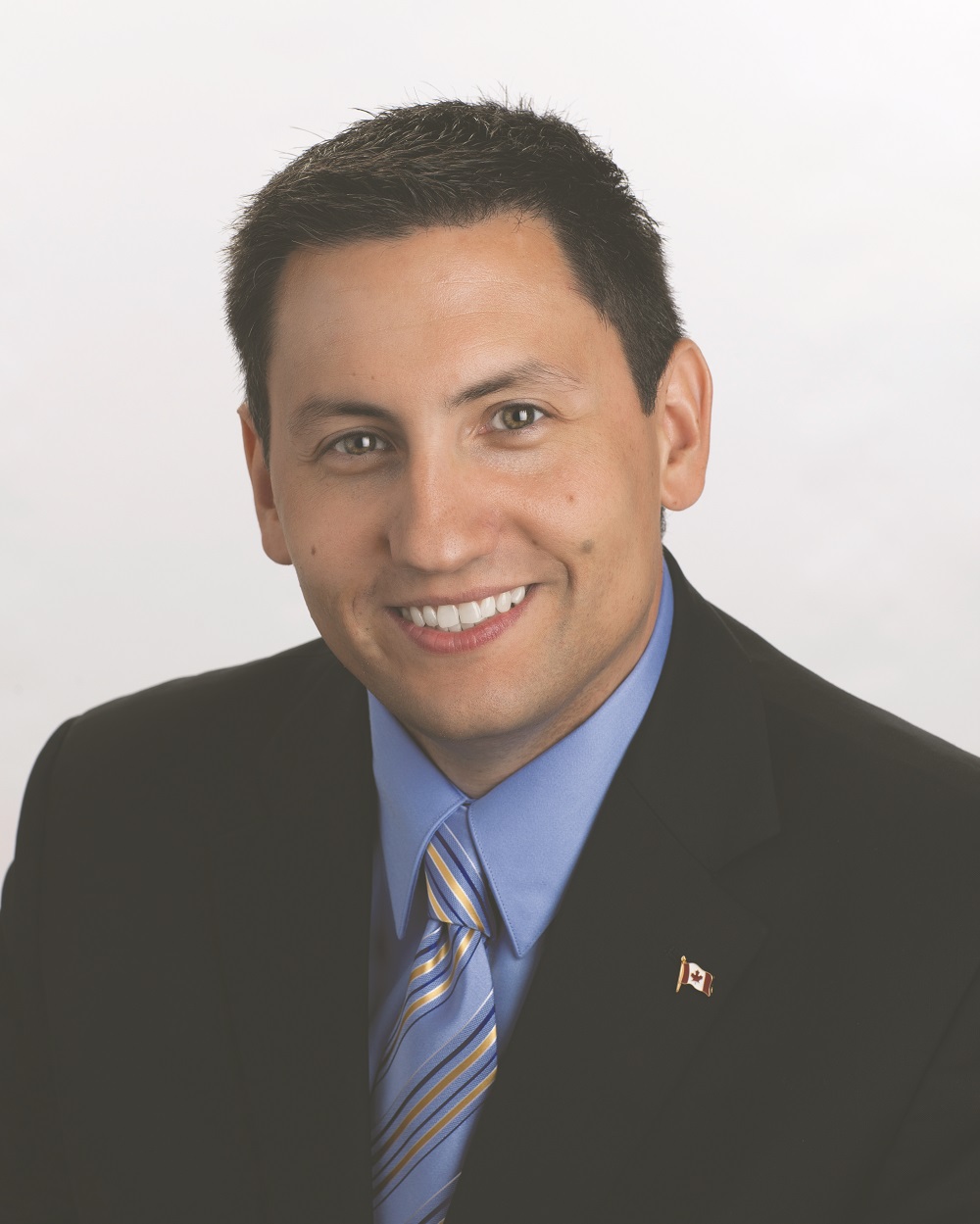 When Haliburton-Kawartha Lakes-Brock MP Jamie Schmale first heard that the remains of 215 children, some as young as three, had been found buried outside a residential school in Kamloops, BC, he reacted as a father.

“It makes you sick,” he said in a June 4 interview.

As the Shadow Minister for CrownIndigenous Relations, Schmale added, “It’s something that has profoundly lasting and damaging impact on Indigenous culture, heritage and language. The legacy of residential schools is a shame.”

In a wide-sweeping interview, Schmale said the fact the last residential school was closed in 1996 means it is not something that happened in a faraway time. “The effects are still having ramifications on the survivors today, on the people that are very much around today.”

Schmale said he has been the lead of the file for the Official Opposition Conservatives. He has been working closely with leader Erin O’Toole and his office, committees, and speaking with Indigenous People, “reaching out and talking with them and trying to develop a fast forward.”

It began with work June 1 and is continuing.

He stressed that the Conservatives “felt this wasn’t an opportunity to politicize something,” but rather making “helpful suggestions. Not placing blame or anything like that because we know the failures are on governments of all stripes going right back,” Schmale said.

His party has asked for the government to develop a plan for Truth and Reconciliation (TRC) calls for actions 71-76, dealing with missing children and burial information by July 1. They also want funding for investigations at all former residential schools in Canada where unmarked graves may exist. Thirdly, ensuring the proper resources are allocated to communities to commemorate and honour the individuals discovered through the investigations and an education plan for Canadians of all ages to understand what happened.

He said any plan going forward must be Indigenous-led, with Ottawa providing assistance.

“Some believe they are gravesites, some crime scenes. Both are true. Some are saying leave it, some are saying let’s get closure … it has to be Indigenous-led not Ottawa-led.”

The local MP said he is having emotional talks with Indigenous Peoples following the gruesome discovery.

He said a lot were not surprised by the finding but were by the number. He said many tell stories of classmates having gone missing and never coming back.

“Most of it is listening, trying to understand the pain they were and have been feeling.”

He thinks this is just the beginning.

Schmale said his party plans to vote in favour of NDP Charlie Angus’ motion on the issue, with a vote expected the week of June 7.

Schmale said, “We need to deal with this. We need to take action. We know what needs to be done. We need to listen to what the people on the ground are telling us and how we should proceed and then do it.”

The local MP said it’s clear governments have failed for centuries and this is “an opportunity to perhaps think differently on the situation. The status quo is not working so how do we proceed with reconciliation in a more meaningful way? And that includes financial and economic reconciliation too.”

He said many First Nations people don’t have the ability to acquire property, sell land, have self-governance and the resources to do that.

Referencing years-long boil water advisories, Schmale said in “today’s day and age, how the heck is this still happening?” In some cases, he said it is because a local has not been trained to service a water treatment plant.

“The mechanism of the way government and the bureaucratic structure works, it’s failing, and until we fix that, I think no matter who’s in power, this will be a problem. The fact it’s taken us 150 yearsplus and we’re still failing – at what point do we say the status quo isn’t working? We need to change the way we’re operating. And a lot of that can be done with Indigenous-led.”

“No matter where you were in Canada, when news of what happened in Kamloops came out, I think it affected everyone, Indigenous, non-Indigenous, it didn’t matter. When you hear about a mass gravesite of 215 children, some as young as three, I think a whole country mourns.”