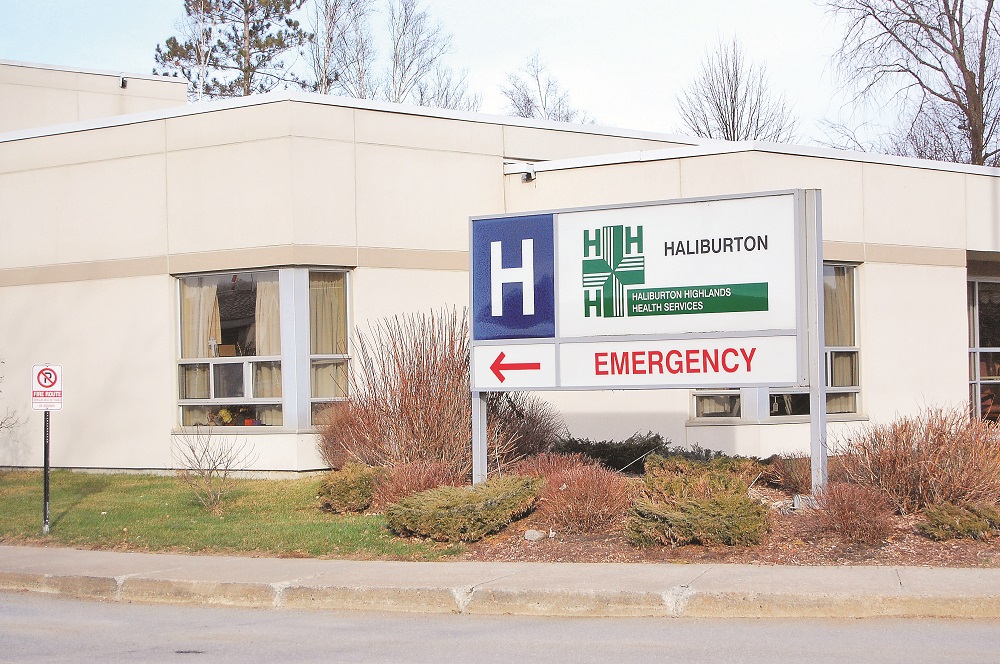 The province said hospitals, boards of health and school boards contributed to almost three-quarters of the growth in 2020 public sector salaries.

In releasing the so-called sunshine list March 19 – of employees making $100,000 or more – the Ontario government said registered nurses contributed to approximately 60 per cent of the jump in the hospital and public health sectors while teachers accounted for 97 per cent of the increase in the school board sector.

“We know that Ontarians are relying on their government now, more than ever, during this pandemic to keep them safe and deliver the critical services they rely on, like health care and education,” said Peter Bethlenfalvy, president of the Treasury Board and Minister of Finance.

Locally, it isn’t always easy to break out Haliburton County figures from regional organizations, such as the Trillium Lakelands District School Board (TLDSB). It had 181 employees on the list.

The Highlander asked TLDSB spokesperson, Catherine Shedden, to provide information on Haliburton County schools but she declined, saying “we do not provide a breakdown of schools and area.”

Fleming College president Maureen Adamson was marked as having made $292,367.34

As for the Haliburton-based health unit office, spokesperson Chandra Tremblay confirmed there is no one working in that office included on the list. The biggest salary regionally was former HKPR medical officer of health, Dr. Lynn Noseworthy, at $406,153.75.

Haliburton Highlands Health Services has 25 people on the list. President and CEO Carolyn Plummer topped it with a salary of $207,191.57. There are also 15 registered nurses.

Plummer said there are six new individuals on the list this year, all related to COVID-19.

The Haliburton Highlands Family Health Team also had a nurse practitioner named. In the municipal sector, there were 20 employees paid more than $100,000.

The County of Haliburton accounted for 11 with Mike Rutter the top earner at $169,972.73. Other directors on the list are: Andrea Bull, Craig Douglas, Mike March, Elaine Taylor, Tim Waite, Amanda Virtanen and Charlsey White. There are also three paramedics.

The Haliburton Highlands detachment of the Ontario Provincial Police, meanwhile, had 19 uniform members on the list.

The Highlander may have missed others on the list.

The Public Sector Salary Disclosure Act 1996 requires organizations that receive public funding from the province to make public the names, positions, salaries and taxable benefits of employees paid $100,000 or more in the previous calendar year by March 31 of the following year.

Ups and downs at start of school year