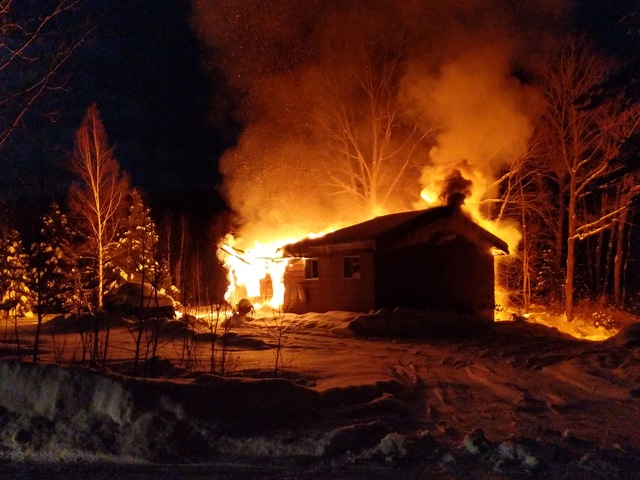 When crews arrived at the house in Lake of Bays after 8:30 p.m., it was reported that the flames were shooting through the roof and the structure fully engulfed.

The man was treated for his injuries and the damage to the home is estimated at approximately $400,000.

The Ontario Fire Marshal’s office has been called to investigate.

Mandy Kerr established a gofundme, $50,000, campaign shortly after. She said it was to help her cousin, Jamie, recover from losing his home.

“My cousin Jamie has lost everything in an evening house [fire] any help or donation to him would be appreciated at this difficult time,” she wrote.

Algonquin Highlands fire chief, Jonathan Wilker, said all three of his stations were involved in the call. The Huntsville/Lake of Bays Fire Department were the primary responders however.

The Highlander will report more information as it becomes available. 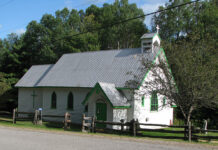 Keeping Essonville church on the map 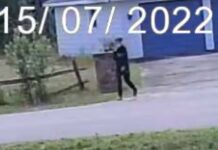 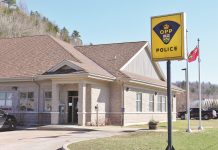