Home General News Courts convict no one over 2020 drug busts 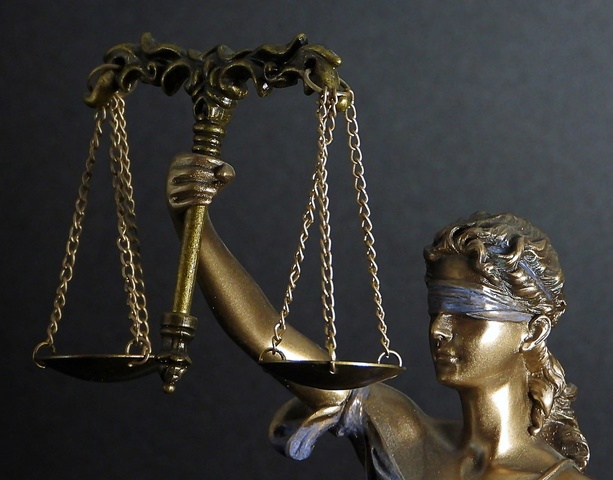 A backlogged court system, exacerbated by COVID-19, has stalled the cases of locals charged in major drug busts in 2020.

Of the 24 Haliburton County residents charged after the execution of major drug warrants in 2020, 16 are still before the courts, two have had their charges withdrawn and another three have seen their charges stayed. The court office could not provide information on the remaining three cases.

There has only been one case resolved in favour of the Crown, a 38-year-old Haliburton man pleading guilty Dec. 10, 2020, with sentencing scheduled for Feb. 8, 2021.

A Ministry of the Attorney General spokesperson told The Highlander Dec. 23, 2020 that “it would be inappropriate to comment on matters that are before the Court.”

The charges withdrawn or stayed were revealed by a Lindsay courthouse update of matters handled in the Minden court, provided by the ministry’s office. Charges are stayed when a judge or a Crown decides that it would be bad for the justice system for the case to continue. This means the issue of guilt or innocence is never determined. It was not stipulated why the charges were dropped or stayed.

The Highlander has also learned that four Haliburton County residents were charged in connection with more than one drug bust in 2020.

And a now 26-year-old Minden Hills man was charged on Jan. 30, 2020 – had those charges stayed on Dec. 2, 2020 – and was also charged on April 9, 2020 with possession, trafficking cocaine and possession of methamphetamine. He also had charges related to firearms and stolen property.

The ministry spokesperson said that the federal Crown, through the Public Prosecution Service of Canada (PPSC), is responsible for prosecuting charges laid under the Controlled Drug and Substances Act.

They told The Highlander Jan. 4, 2021 that the PPSC makes every effort to resolve files in a timely manner. They added they cannot comment on specific factors affecting any particular case. There are numerous factors which are outside of their control, a spokesperson added.

“For instance, when a person charged with an offence exercises his or her right to set a trial date in the Ontario Court of Justice or to have a preliminary inquiry and a trial in the Superior Court of Justice, it is not unusual for the matter to remain before the courts for over a year or more,” she said.

“In addition, court closures and reductions in matters proceeding due to the COVID-19 pandemic have had an impact on many of our files.”

Haliburton Highlands OPP detachment commander, Liane Spong, would not comment on the courts.

However, she said that one of the biggest challenges with drugs is recidivism, or repeat offences.

“We know recidivism is always anticipated,” Spong said. “That is how our team does so well. They anticipate there’s going to be recidivism and they are already working on a layered approach to that. They are already on top of people every step of the way. When we are able to execute another series of successful warrants, some of the same players are re-arrested again.”

“It feels like whack-a-mole. Where you take down two or three people and make some good arrests and hope that you’ll alleviate the problem and it pops up again. Punishment enough is obviously not a deterrent,” she said. “It’s a bit of a joke.”

Up to 40 cell towers coming to Highlands