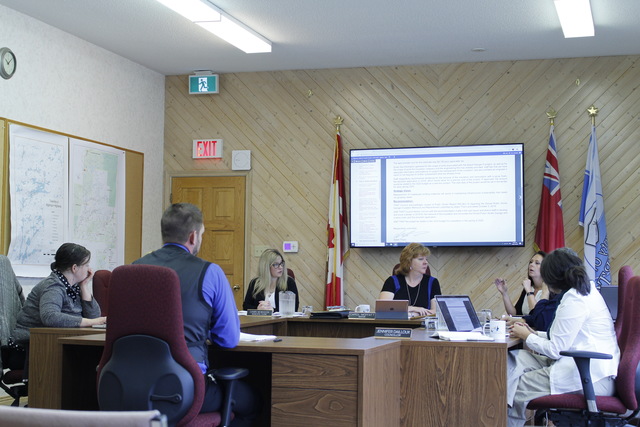 When Algonquin Highlands ratepayers elected an all-female council in the fall of 2018, the township garnered provincial and national attention. In the early days, even Prime Minister Justin Trudeau and then Minister for the Status of Women, Maryam Monsef, held a private 10-minute phone call with the newly-minted council.

Since then, this council has gotten down to business in a mostly efficient and proficient manner. While a small population base, and a municipality that only owns half a town – it shares Dorset with Lake of Bays – AH is a progressive council that definitely punches above its weight.

It is doing a good job with its landfills, for example. Ever heard of the Waste Wizard? It’s an app that helps the public to figure out where it can bring items, with an emphasis on reduce, reuse, recycle. It started at Algonquin Highlands and has spread to neighbouring Minden Hills. It was also one of the first townships to go contactless at landfills when COVID-19 broke out. And when it comes to making the tough decisions, such as closing the Hawk Lake landfill, council stuck to its guns despite the protests of ratepayers because it was the right thing to do.

Veteran councillors, Mayor Carol Moffatt, Deputy Mayor Liz Danielsen and Lisa Barry provide good stewardship for newcomers, Jennifer Dailloux and Julia Shortreed. Dailloux brings a ton of international development experience and asks questions upon questions as she traverses the learning curve of the shift to small town politics. While less talkative at council meetings, Shortreed is clearly taking it all in. When she does pose a question, or offer an opinion, it is always something that has not been covered by one of her peers.

Dailloux sometimes rattles the status quo, such as suggesting the township sell Stanhope Airport, which was defeated but was food for thought.

It’s been a logical term of council so far. They have taken care of the paperwork, passing an updated Official Plan and reviewing bylaws, policies and procedures. They have also done some physical lifting, such as work at the Dorset Heritage Museum, the Dorset Recreation Centre, the Stanhope Museum and the township office. They’ve made some progress on bridge and road works.

That being said, there is always more work to do, with North Shore Road a perfect example. Having a quick look at the recent asset management plan, the municipality has a lot of infrastructure, including 111 kms of roads to finance. A consultant recommended they should be increasing taxes substantially from historic rates to meet the need. Herein lie some of the challenges. There are others. For example, they need to figure out what to do about docks and landings in future. They have to see the airport start bringing in a bit more revenue to offset what they are spending on it and they must decide if they are going full steam ahead with an airport business park or not.

For the most part, factoring in a worldwide pandemic that has brought unexpected revenues to the Haliburton Highlands Water Trails, the council and township has had a good first two years. However, there is still work to be done.