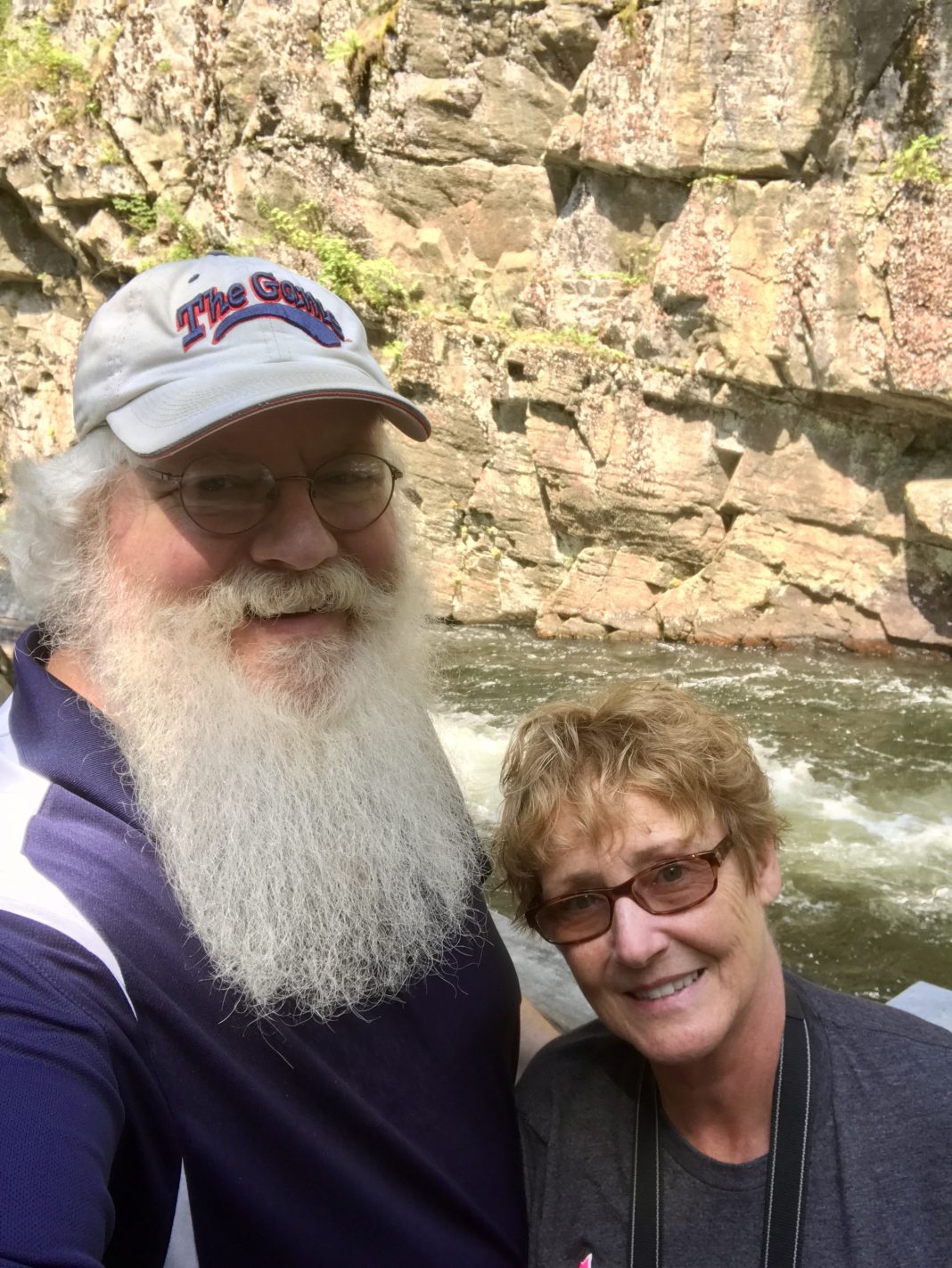 Like many Americans with ties to Haliburton County, Scott Shriver and Christine Jurusik were stressed and waiting anxiously as the Nov. 3 vote results stretched until Nov. 7 before a winner was declared.

“I had been scared to death of the possibility of four more years like the last four,” Shriver said. “Even one year of continuing to do nothing to contain COVID-19 was frightening to contemplate.”

US president Donald Trump has been criticized for not doing enough to fight the pandemic while President-elect Biden’s transition team has already announced a COVID-19 task force.

Jurusik said, “the democratic process took its time providing us with a new president as it was a very close race in many states.” She added she was impressed with the high voter turnout.

Shriver said while Biden wasn’t his first Democratic choice, he supported him over Trump. Jurusik is a Biden supporter but knows many people who supported Trump and said she can understand their position.

“I think his intentions were good at first and he initially wanted to do, what he thought, was best for the country. Many people believed that he did a good job,” she said.

However, as a U.S. immigration lawyer and an immigrant to the U.S., she has a different opinion since she sees first hand how some of Trump’s policies and executive orders “destroyed the lives and opportunities of good people. Hopefully, we will see a reversal of those policies before long.”

Shriver said he’s saddened the outcome “was not more of a total repudiation of the current presidency.”

The Associated Press said Trump has garnered 47.5 per cent of the vote as of press time.

Both Shriver and Jurusik said the sad legacy is a country divided.

“Trying to discuss issues such as racism, anti-feminism, anti-science, the value of truth, etc. is almost impossible when many people don’t think those kinds of issues matter,” Shriver said.

Even more disturbing is “we’ve lost our ability to solve problems through open debate and compromise. The debate is shut down in the halls of Congress before it begins and compromise is seen as weakness,” Shriver added.

Jurusik conceded, “the divisions are there, just like they are in Canada. The Liberal-Conservative dichotomy is not just a U.S. construct. We should not kid ourselves that we as Canadians are immune. “I see many of my Canadian friends and family criticizing the U.S. for how divided we are and yet these are some of the same people that hold strong political opinions either for or against the current Canadian leaders and express them frequently on social media.”

Ultimately, Jurusik thinks Biden will be more invested in improving the relationship between Canada and the U.S. than the Trump administration was. “That is a good thing. My sense is that he is a much more diplomatic leader who will be interested in uniting people and not dividing them.”