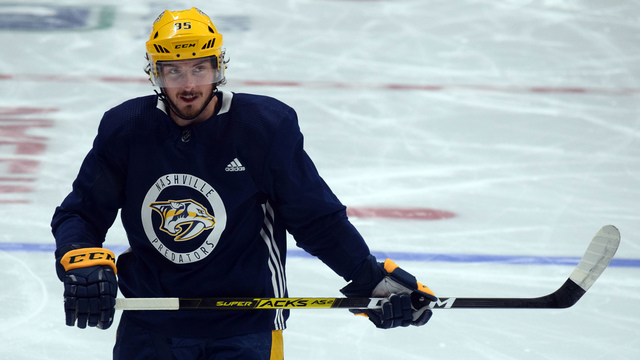 Haliburton’s Matt Duchene said it had been an “up and down” first season for him with the Nashville Predators.

Speaking to Preds TV after being knocked out of the Stanley Cup qualifiers by the Arizona Coyotes Aug. 7, Duchene was asked to assess his first season with Nashville overall.

“Up and down. Obviously, we went through a lot of adversity this year, myself included. I think every adverse situation you get put in is a chance to grow and a chance to learn and move forward,” he said. Like all players and all teams, the Predators season ended in mid-March with the outbreak of COVID-19 and only resumed in the bubble in early August.

Duchene added that he had a lot of years left to play in Nashville.

Duchene was traded from the Columbus Blue Jackets, on the heels of another short stint in Ottawa. For years he had been a stalwart with the Colorado Avalanche.

He scored his first playoff goal in the Aug. 7 game four of the series when he tipped in a point shot on the power play. Despite the Predators scoring late to tie the game and take it into overtime, the Coyotes prevailed 4-3 in the game and 3-1 in the series.

“Going forward, I think we just build on the process of what we did this series,” Duchene said of a series the Predators statistically led, and at times dominated, yet fell short.“I think sometimes you have to take a step back before you move forward,” Duchene said. “And I think this year we had to make some changes in how we played and I think this is some of the best hockey we played.

“So, obviously, It would be nice to be sitting here, series over 3-1 for us, unfortunately, we’re on the losing end but I think … this sting that we feel right now, we’ve gotta’ keep that in the back of our minds.” 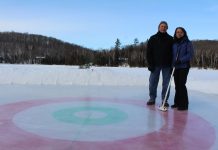 Moylans are lords of their rings 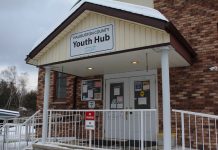