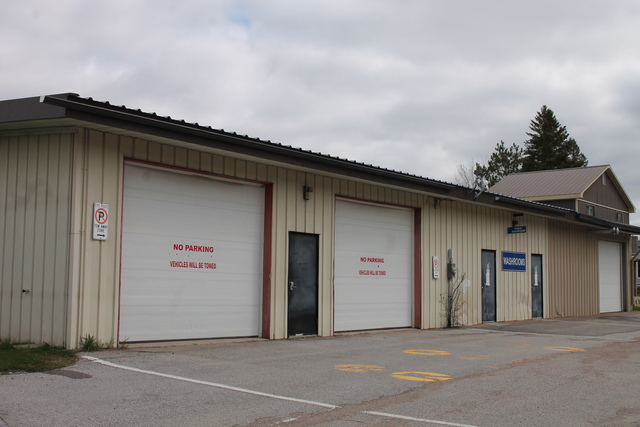 Minden Hills has an estimated surplus of more than $900,000 at year end 2019, CAO and treasurer Lorrie Blanchard told the May 14 committee of the whole meeting.

She told council it was “a very significant number” and the largest one they’ve had. She added, “of note, every single department experienced a surplus in 2019.”

She said that more than half of it, or $503,480, is attributable to unspent wages and benefits.

Blanchard said the savings represented 10.72 per cent of the 2019 levy.

In her report, she also provided a summary of potential capital projects, mostly roads and landfills, but also water and sewer and property. For example, she said council could spend the money to remove or renovate the old fire hall in the downtown. She said another idea was reducing the amount of the Minden arena project loan, or apply to value-added items there.

Coun. Pam Sayne said she’d like to see compliance with accessibility prioritized. “I think we could do something with our downtown, which makes it accessible,” she said. She added they could help downtown businesses and look at what other downtowns are doing.

Coun. Bob Carter said he felt the township was going to be criticized for having a nearly 11 per cent surplus. He said he understood why it happened, including projects not proceeding, as well as hirings. He wanted to know if the projects would be done.

He added, “I think it’s very, very important for us to recognize that this isn’t found money. This is taxpayer money and putting it towards a list of projects that might be somebody’s favourite or might be ‘nice to haves’ or something like that, I don’t think that’s a valid thing to be doing.” He said the money would be better spent on emergencies or forecasting need into 2020 and 2021.

Coun. Ron Nesbitt agreed, saying, “it is taxpayer money. It should go to stuff that needs to get done, not happy projects.”

“How it affects our tax increases is also an important issue,” Sayne added. “Make sure we’re not increasing our taxes if we have this kind of reserve from the previous year. Make sure it goes to where we intend it.”

Deputy Mayor Lisa Schell said that “a lot of people in our community during this pandemic are without work. Money’s tighter. So, perhaps we can offset what would have to be a tax increase in 2021 with some of this money to try to help out.”