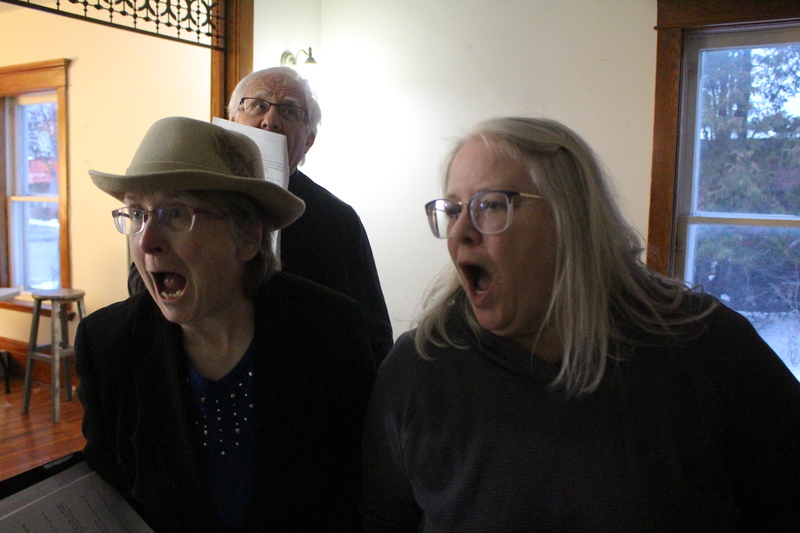 While ‘the show must go on’ has been a rallying cry for theatre companies for centuries, COVID-19 has thrown a curveball when it comes to the local arts and entertainment scene.

Highlands Little Theatre had been practicing for its upcoming show, Vintage Hitchcock Production, when the Trillium Lakelands District School Board announced it was closing schools for the two weeks after March break.

With Highlands Little Theatre planning to use the Northern Lights Performing Arts Pavilion for shows starting March 31, they were suddenly out of a venue. They were also worried that no one would come anyway due to fears of the coronavirus spreading.

Last week, they decided to postpone the show.

“Due to ongoing health concerns around the rapidly spreading COVID-19 pandemic and following the announcement March 12 by the provincial government that all schools in Ontario will be closed from March 13 – April 5, Highlands Little Theatre has decided to put our production of Vintage Hitchcock on pause,” they said.

The play was originally scheduled to run from March 31 through April 4 at the NLPAP.

“Our cast and crew have been working very hard on this production and we are terribly sad and disappointed to postpone; however, the health of our patrons, cast, crew and community is of utmost concern,” they said.

Anyone who’s purchased tickets can return to the place of purchase for a full refund.

Greg and Hannah Sadlier of Camexicanus said they’d had to postpone their cross-cultural trip to Mexico this week.

“We had to make the difficult but necessary decision to postpone our Camexicanus Trip to Mexico due to the current level of restrictions and advisories on COVID-19. The students on our team have worked so hard, and given so much of themselves for this opportunity, and we will make it happen, just not this week,” they said.

They thanked their supporters and said they’d be sorting out rescheduling. Meanwhile, proceeds will be saved until the trip.

A number of other arts, entertainment and cultural activities were cancelled this week, including March break at Abbey Gardens; The Dominion Hotel’s Jane Siberry concert scheduled for May 10; HHHS’ adult day and social recreation drop-in programs and diner’s club; and libraries. Highlands East has cancelled its sign making fundraiser on April 4 in Cardiff and line dancing starting on March 16 in Cardiff and Dysart et al cancelled public skating and shinny at A.J. LaRue Arena on March 15 and 16. See thehighlander.ca for an updated list of cancellations. 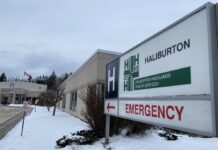