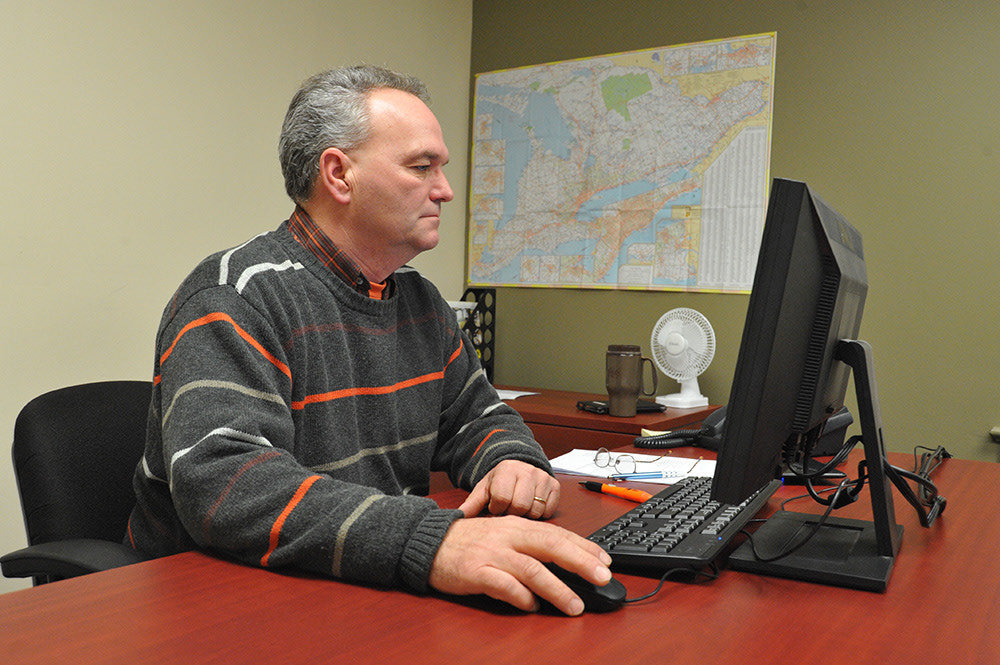 After years of lobbying, the Eastern Ontario Regional Network (EORN) has secured $71 million in federal funding it needs to proceed with a massive mobile broadband project.

EORN board member and Minden Hills Mayor Brent Devolin said there is relief in getting funding in place.

“It’s definitely years of hard work,” Devolin said. “I know it can’t happen fast enough for many of us within Haliburton County.”

“This project will allow Eastern Ontario rural municipalities to be better connected and ensure that residents have improved access to online services,” Minister of Rural Economic Development Bernadette Jordan said in a press release.    Haliburton-Kawartha Lakes-Brock MP Jamie Schmale said although the announcement pleased him, he is unhappy about how long it took. The initiative has been in the works since 2016.

“While today’s announcement is a positive step forward, it also is met with frustration, as the government has had the EORN project application on their desk for over two years with little to no movement,” Schmale said.

Devolin said getting funding approved can take time given the complexities of governments. But he added regional municipalities pushing it as a number one issue helped get it forward.

“We all wish it was better but it is what it is,” he said. “What you need to do is be pragmatic, keep your focus, not be distracted.”

The province is also committing $71 million, or one-third funding. Municipalities are contributing $10 million, while the remaining $61 million is expected to come from mobile carriers through a competitive bidding process.    Devolin said he expects no problems getting the private sector funding.

“They are as encouraged and aggressive to get on this as any of the rest of us,” he said.

With the money secured, Devolin said EORN will soon meet to plan out how the project will roll out and determine what areas to address first. That planning process could take the rest of the year, Devolin said, with multiple years of work ahead after that. But Haliburton stands to be one of the biggest beneficiaries when improvements start coming online.

“This is a really important day for Haliburton County,” he said.

On The Highlander’s Facebook page, local business owner Colby Marcellus said on Lochlin Road, they pay a lot of money for practically non-existent internet service. They typically have to use their cell phone data to get online.

“As business owners, we rely heavily on internet access. In this day and age, solid, high speed access is essential to a vibrant community. This shouldn’t be so hard.”