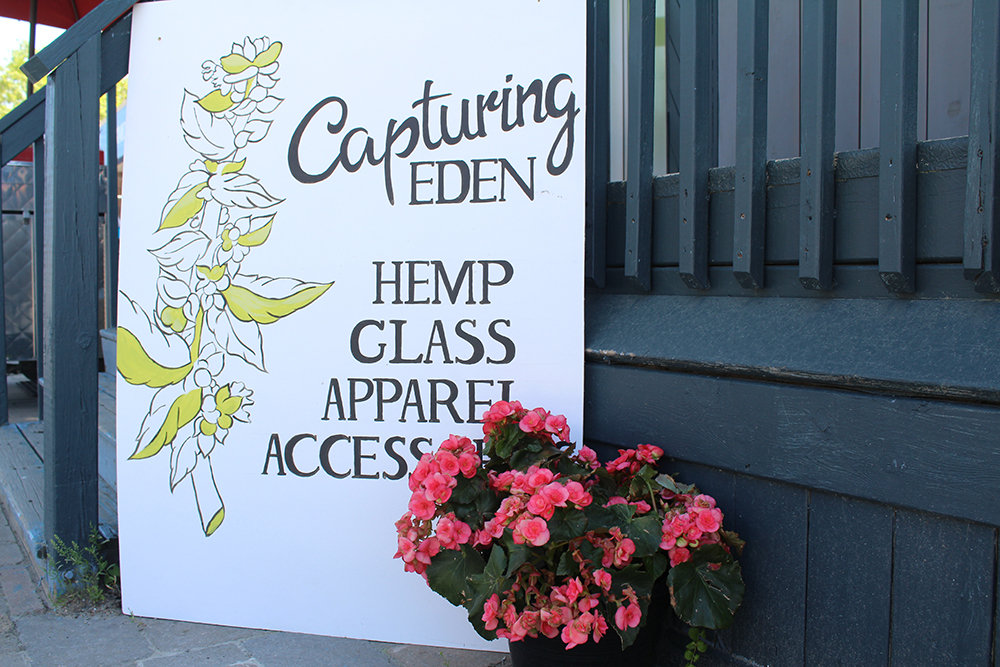 The medical cannabis assessment clinic Capturing Eden in Dysart et al is planning to go for a retail licence in the second provincial lottery, announced by the province July 3. If successful, the store could be selling retail cannabis as early as October.

Owner Stephen Barber always planned for his business to sell cannabis eventually. He said it would be a way to help an underserviced region.

“We’d like to be able to help the communities that we’re involved with,” Barber said. “We don’t want people to have to travel or go to places that they don’t really want to go.”

The store faces competition due to the province only making a limited number of licences available. There will only be 42 new non-reserve licences. Seven of those have been allotted to the east region, which includes Haliburton and stretches from Barrie to Ottawa. Only Kingston and Ottawa currently have stores in the region.

Barber said although he’d prefer the application process be based more on merit, he has prepared the store ahead of time to fit all the regulations.

“We have a self-contained store where we have all the security,” he said. “We should have a good shot.”

This is the first opportunity for smaller communities to get stores in Ontario. Only 25 retail locations opened in April after the initial lottery and only in places with more than 50,000 people. Although online ordering for retail cannabis is available, the nearest physical location for people in Haliburton to purchase is in Oshawa or Toronto.

Barber said if he is successful, he still intends to maintain the clinic side of the operation. But he added it remains to be determined whether he would be allowed to provide medical cannabis.

The County of Haliburton, Dysart et al and other area municipalities have already opted-in to allow for the stores within their borders. To help navigate the change, every municipality in the province received money to manage the drug’s legalization. The County of Haliburton received $66,961, Dysart et al $22,082, Minden Hills $18,771, Algonquin Highlands $12,917 and Highlands East $13,912.

However, the funding has gone unspent. Both the county and Dysart et al have confirmed their allotted funds have yet to be used.

The county’s deputy CAO and director of planning Charsley White said the county’s funding will be a discussion for council at a later date.

“Awaiting to see what those costs are (for cannabis implementation),” she said.

Cannabis-related traffic crime has not gone up within Haliburton amidst legalization. From Oct. 17, 2018, when cannabis was legalized, to June 30, 2019, Haliburton Highlands OPP detachment indicated there three cannabis offences, all traffic-related. That is down from the same time the previous year, when there were 16 cannabis offences, six traffic related, according to the detachment.

Barber said a store in Haliburton would help counteract the black market, a federal aim of legalization.

“It would be really significant,” Barber said. “People in Haliburton right now have to travel quite a distance to get recreational, and they don’t always know exactly what they’re getting.”