The workshop was presented by the Ontario Ministry of Agriculture, Food and Rural Affairs (OMAFRA). The presentation detailed ways to champion economic development, retain businesses and different programs offered by OMAFRA to help development.

Agricultural and rural economic development advisor Catherine Oosterbaan said this was the first official workshop of its kind and similar workshops will be run across the province in coming months.

She further said the workshop is a way to help bring people together to work towards a common goal.

“Oftentimes you don’t get this many people from different municipalities and organizations in one room,” she said. “Hearing the attitude here, people are looking to head into that common goal direction and how do we create communities that are enhancing well-being, enhancing community wealth? It’s great to bring that amount of stakeholders together to have that discussion.”

The workshop was hosted by the Haliburton Community Development Corporation (HCDC) at the Royal Canadian Legion Branch 129 Haliburton. HCDC board chair Peter Fredricks said the turnout was large and everyone he spoke to enjoyed it.

“Economic development is not only just about bringing in new businesses and new money. It’s also strengthening the community and I think that’s how it really helped us to understand and focus on the various different challenges,” Fredricks said.

There was a chance for participants to provide input on economic development. Minden Hills Mayor Brent Devolin spoke to the challenge of finding skilled labour that can fill the job vacancies in the community.

“We’ve quickly moved to the point where we have a misalignment with education and training,” Devolin said. “I think today and going forward, that really is the most critical part of moving forward with economic development.”

“We saw a lot of stakeholders … that are all part of the puzzle to moving our community forward,” Devolin said in an interview. “There’s an appetite there to do something. We live in a great community but we could definitely make it better.” 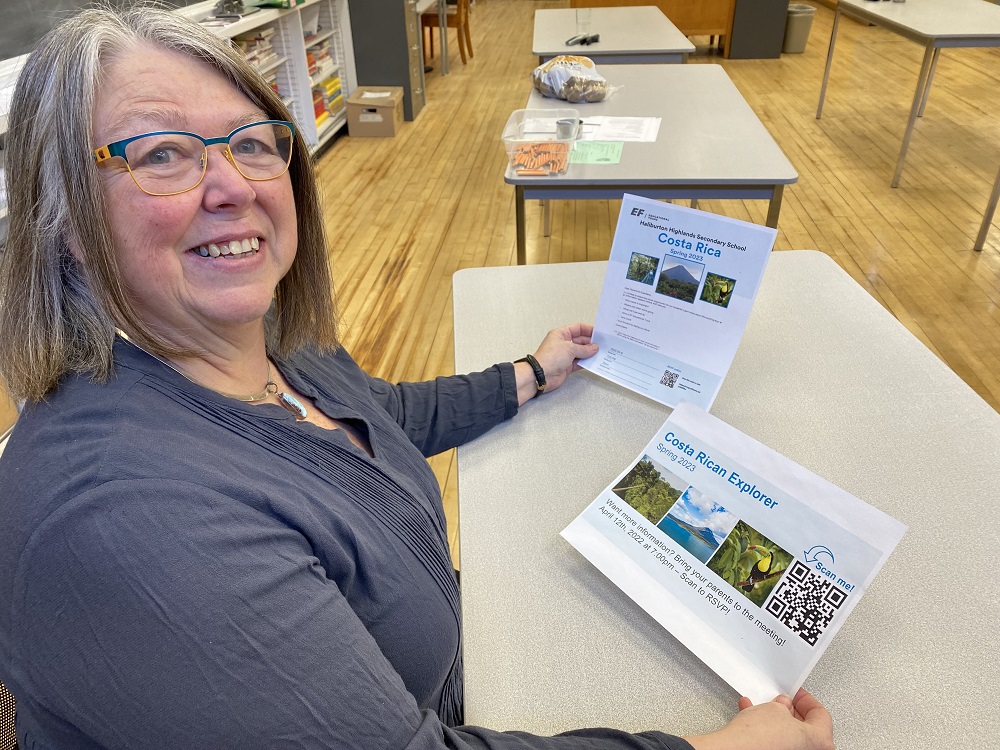