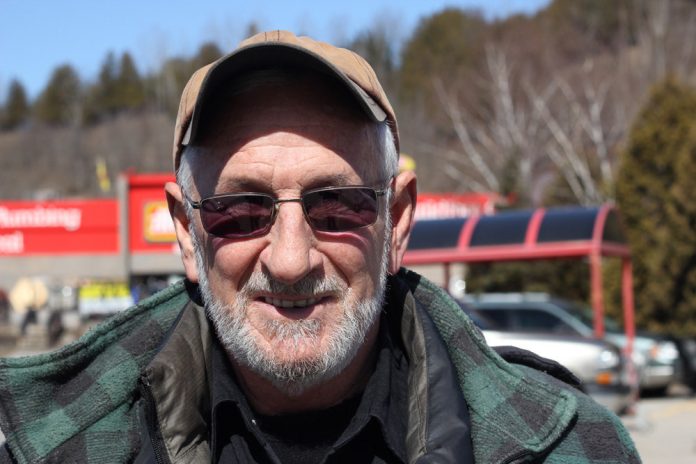 Former Minden resident Garry Taylor Handlen was found guilty of first-degree murder by a jury in the Supreme Court of British Columbia Jan. 17.

The National Post reported the jury found Handlen guilty of murdering the 12-year-old  Monica Jack in 1978.

Jack had been riding her bike on a highway in Merrit, B.C. when she vanished, according to a 2014 B.C. RCMP press release. Her bike was discovered a day later, but it took 17 years before her body was located in a rural area, about six kilometres from the highway she was travelling on.

The National Post reported Handlen confessed to the murder during a nine-month undercover RCMP operation in 2014 which began in Minden. The jury was asked to consider the confession. In the confession, Handlen said he took Jack from a highway pullout, sexually assaulted and strangled her.

Handlen, 71,  was first charged with the offence Nov. 28, 2014 and arrested in Surrey, B.C. without incident, according to a 2014 RCMP press release. He was also charged with the murder of 11-year-old Kathryn-Mary Herbert, who disappeared in 1975 while heading to her home in Abbotsford.

The first-degree murder conviction carries with it a minimum sentence of imprisonment for life in the criminal code. He is scheduled to be sentenced Jan. 28, according to CBC News.

Haliburton Highlands OPP has previously confirmed Handlen was at one time living in Minden.

The Highlander will have more in the story in an upcoming edition.

Technology of testing – and dogs!

Finding a way to say goodbye

The future of our libraries