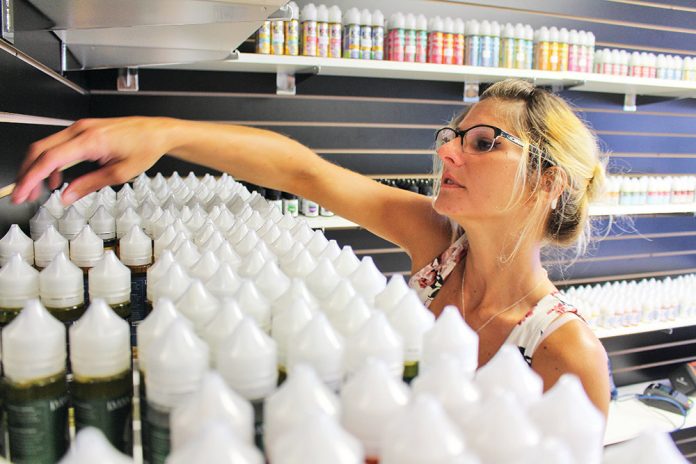 Haliburton residents who vape as an alternative to smoking don’t have to drive far to pick up the products they need. On Aug. 1, Muskoka Vapor Haliburton opened its doors at 24 York St. The business has a wide variety of products, including starter kits, e-liquids, mods and accessories. It’s co-owned by Vancouver residents Andrew Betteridge and Herman Ho. A former smoker, Betteridge picked up his first e-cigarette in 2011. “I came across somebody that was using an e-cigarette and asked them what that was,” he said in a phone interview. “I smoked at the time, and bought one the next day. I stopped smoking immediately. A few weeks later, I thought I’d start selling them as a business.”  Betteridge, a former Bracebridge resident, also ran a construction business. But in 2014, he went into the vaping industry full time. He has four shops located in Bracebridge, Vancouver, Squamish, B.C. and Haliburton. It made sense to open in Haliburton for several reasons. There wasn’t a shop in town, and many of their customers in Bracebridge travel from Haliburton, he explained. And the timing is right because Health Canada recently declared vaping safer than smoking. At the end of May, the Tobacco and Vaping Products Act replaced the Tobacco Act.  It regulates vaping products to “protect young persons from nicotine addiction and tobacco use, while allowing adults access to vaping products as a less harmful alternative to smoking.” None of the products will be sold to anyone under the age of 19. In fact, if anyone who appears underage walks in, they will be asked to show identification. “We’re not allowed to let kids in the store,” he said, adding the windows are blacked out so products aren’t visible outside. They have a manager who runs the shop. She is allowed to provide customers product demonstrations, said Betteridge. They plan to hire a part-time employee. Betteridge and Ho want to keep the store open long into the future. The response from the community has been very positive so far.

“It’s been great,” he said. “Out of all the stores we’ve opened, it had the fastest growing sales in the first week.” They’re open six days a week, but that will change to seven soon. A grand opening will be held in the next few weeks. 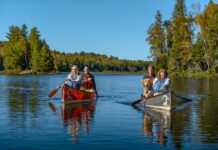 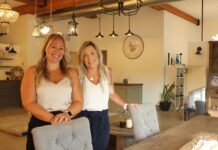 New enterprise lighting up the Highlands 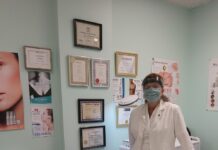