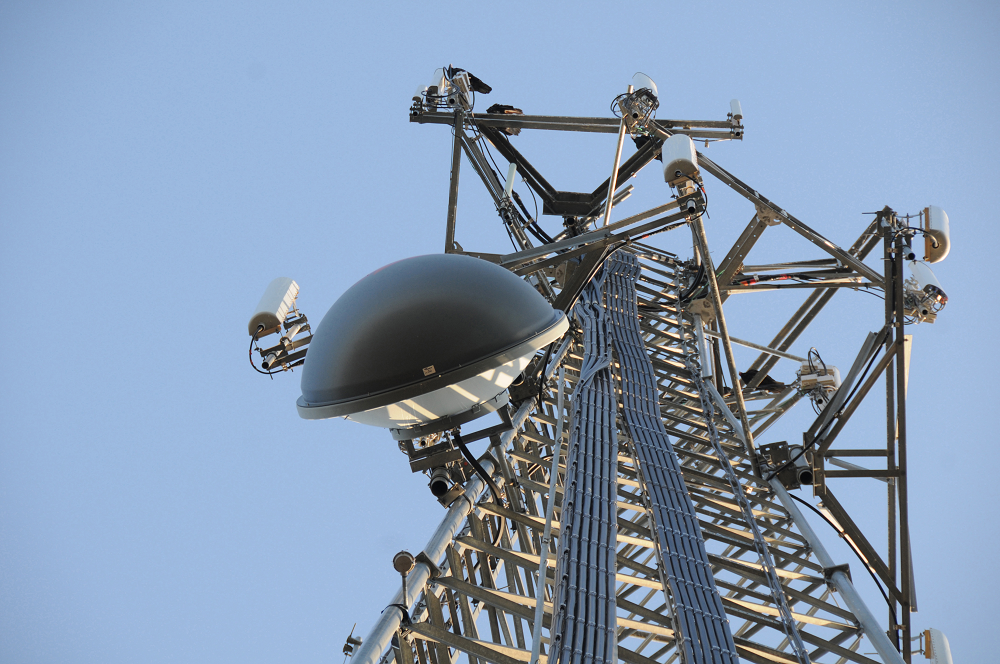 Dysart et al staff will look to the Eastern Ontario Regional Network (EORN) for guidance as the township reconsiders its telecommunication tower policy.

Implemented in 2014, the policy outlines the conditions a developer must meet before they will be allowed to erect a new cell tower in the community. Those stipulations include ensuring any proposed tower be located a minimum of one kilometre from the nearest residence; that they be camouflaged or designed to blend in with natural surroundings, with the tree-like monopine structures preferred over traditional towers; the structures be set back a minimum of 60-metres from the nearest road and feature the minimum required lighting to meet Transport Canada safety standards.

At a meeting in July, when council originally turned down an application from Rogers to construct a new 90-metre cell tower on Minnicock Lake Road, Eric Belchamber, a spokesperson for the telecommunication giant, said the township’s policy was excessive.

“Policy 38 is one of the most onerous policies I’ve come across. It was written with what seems to be a sentiment of not wanting cell towers [in Dysart],” Belchamber said.

Council reversed its decision in August, granting approval for Rogers to move ahead with the first of many new tower sites in Dysart under EORN’s cell gap project. At that meeting, several councillors spoke of a need to revise the township’s policy.

Speaking on Sept. 27, mayor Andrea Roberts said she’d like to eliminate the stipulation that any new tower be located at least one kilometre from a residence. Deputy mayor Pat Kennedy agreed.

“Rogers said nowhere in Dysart would that one-kilometre distance work,” he said. “I would also remove the 500-metre notification buffer [requiring the developer to reach out to nearby neighbours for feedback]. I’d go with the government requirement of three times the height of the tower.”

Jeff Iles, Dysart’s director of planning and land information, said council could opt to implement policies such as those in Algonquin Highlands and Highlands East. Those policies are more generic than Dysart’s and aim to cover three basic concerns – creating a framework and language to use when reviewing and considering tower proposals; providing site preferences and proposed design guidelines; and ensuring a robust public consultation program to ensure that residents are appropriately consulted prior to any decision being made.

Coun. John Smith said the township needs to be clear with developers over what will be required before a project can be approved. He was dismayed when, during the original meeting in June and follow-up in August, Rogers failed to submit an analysis of other potential cell tower sites.

“Rogers didn’t fulfill that requirement and council let them off the hook,” Smith said.

“We did a disservice to our community doing it that way because we basically said we ignore our own rules. That’s just not acceptable.”

Iles said he would confer with EORN and neighbours with existing policies before bringing a revised policy back to council to vote on.