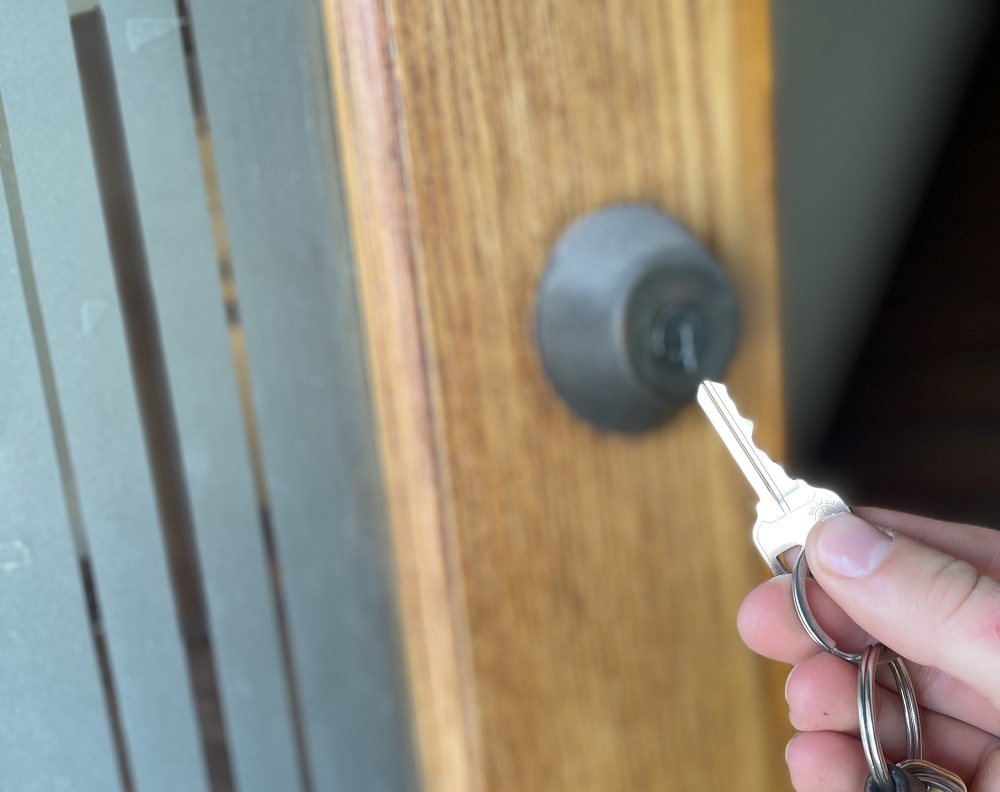 Places for People vice president Fay Martin said Haliburton’s lack of housing is an “economic tragedy in the making.”

“If people don’t have a place to live, they can’t participate in the work world, and if business don’t have people working in it, they can’t survive.”

Martin said that common wisdom in Canada is viewing home ownership “as the very best way to increase your wealth.”

She said since housing is viewed as an asset rather than necessity, younger Canadians can have difficulty entering the market. Statistics Canada reported nearly a third of Canadian houses in many markets are owned by investors.

Rotaract member Emily Stonehouse, who also helps run the Haliburton Tourism Action Committee and works with tourism providers through Yours Outdoors, said housing is a “number one issue” when it comes to businesses hiring new staff.

Martin pointed to Western Canada tourism hubs such as Banff, Alberta or Whistler, B.C. where staff housing is common.

“Why would we think we shouldn’t have to have staff housing, why isn’t that a cost of doing business?” Martin asked.

She also described ways of navigating higher house prices and lack of rentals, such as finding roommates or house-sharing.

She also described how “NIMBYism” (stands for not in my backyard) can often create challenging conditions in which to build affordable developments.

“Except now it’s BANANA,” Martin said. “Build absolutely nothing anywhere near anything.”

Martin said fixing the rising prices and providing more rental options “will take enormous political will,” but urged Rotaract members to engage with their local representatives.

“How do you eat an elephant?” she asked. “One spoonful at a time.”