Baker had tried for weeks to secure a vaccine for Linda Guest, a senior chronic homecare patient who could not attend a mass immunization clinic.

“I’m happy she got it,” Baker said. “But in my opinion, she should have got hers a lot sooner. But most Canadians should be angry that getting a vaccine out has been much slower than it should have been.”

Medical officer of health Dr. Natalie Bocking said the health unit focused on getting vaccines to congregate care settings through mobile clinics. They also reached homebound populations through EMS partnerships in the district last week. She said supply has been an issue, adding they specifically use the Moderna vaccine due to ease of transportation.

“We know the Moderna shipments that are coming into the County were delayed,” Bocking said. “I appreciate that it’s been frustrating for some facilities and residents … We’re trying to work as quickly as we can, based on our supply.”

Haliburton County Paramedic Service chief and director Tim Waite reported to County council April 28. He said they worked with the health unit to produce a list of patients based on community paramedicine clients. They were able to secure Moderna vaccines and deliver them.

“It’s good news,” Warden Liz Danielsen said. “I know that will alleviate concerns of a number of seniors and their family members.”

Baker said he has no complaints about the frontline workers and faults supply chain issues.

“The people that are actually on the front lines doing it, they’re all great,” he said. “They were just as frustrated as people like me that they didn’t have the product to be able to give vaccines to people in a more timely manner.”

Waite said EMS has a process in place now and they would collaborate with the health unit to ensure patients get their second doses within the time required.

Baker said he hopes that happens as soon as possible.

“Like so many things, we’re somewhat in the dark,” Baker said. “I’m sure they’re every bit as hopeful that they can get second doses to people like Linda more quickly.” 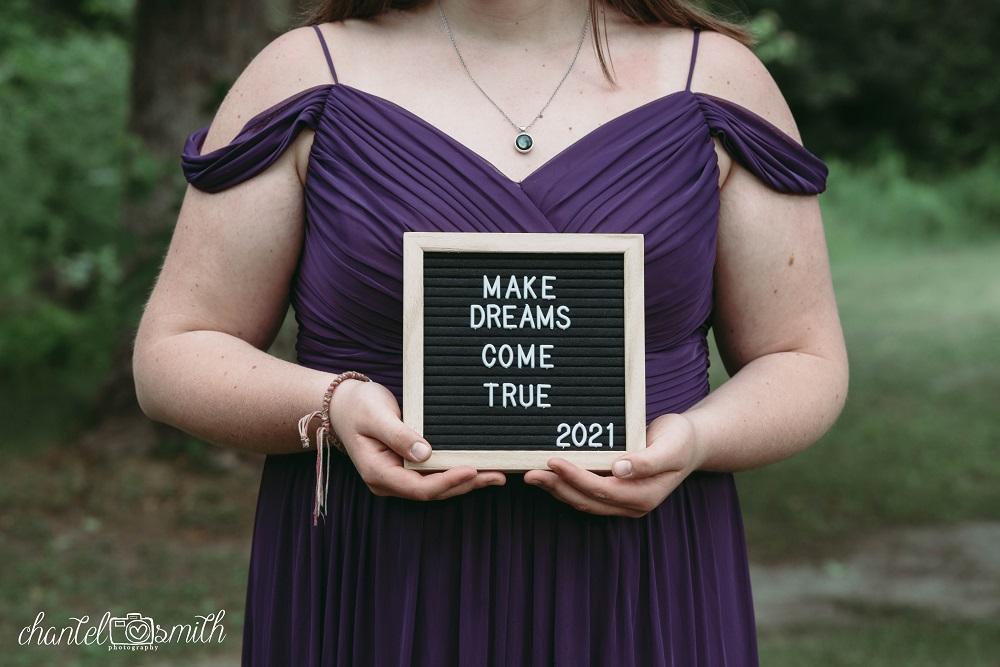 Making dreams come true a student at a time