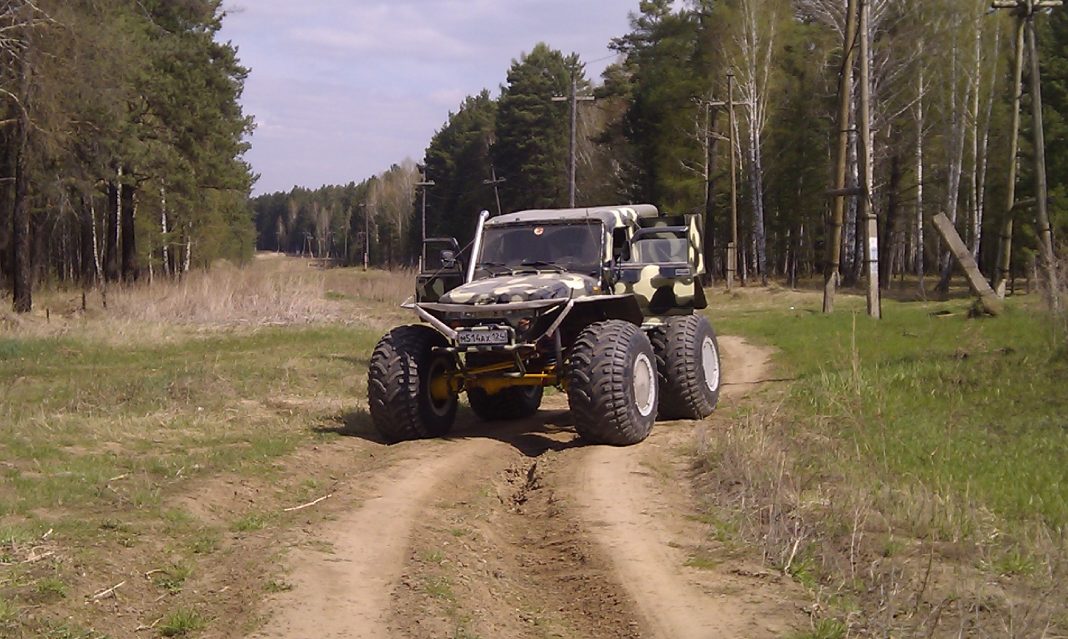 Extreme terrain vehicles and dirt bikes will be allowed on Minden Hills roads effective Jan. 1, 2021 – although the township will be looking at a possible bylaw update in the new year that may affect that going forward.

At its Dec. 17 council meeting, CAO Trisha McKibbin brought a report forward due to provincial changes that will allow additional off-road vehicles on municipal roads. On July 10, 2020, the Ministry of Transportation provided notice to Ontario municipalities that the province is expanding vehicles to include dirt bikes and extreme terrain vehicles, which are semiamphibious vehicles with six or more wheels.

Off-road vehicles are regulated under the Off-Road Vehicle Act and the Highway Traffic Act. However, McKibbin said these pieces of legislation enable the council of a municipality to pass bylaws regarding off-road vehicles on township roads.

As a result, she said “off-road vehicles will automatically be allowed on municipal roads unless the municipality creates a bylaw to prohibit or restrict their use.”

Currently, the township regulates off-road vehicle use with bylaw 15-95, which does not include language governing the use of dirt bikes and extreme terrain vehicles.

McKibbin said the recent changes present an opportunity to fully review the bylaw and ensure it reflects current legislation and the municipality’s intentions for governing off-road vehicles.

She was proposing reporting back to council with: a comparison of the lower-tier municipality’s bylaws including regulations and language; consultation results from local ATV clubs, the township’s insurance company and solicitor; and any other relevant information.

However, Coun. Bob Carter said he saw it as two separate items. He said the first is the government correcting an evolution in the types of vehicles and the second is any local bylaw Minden Hills might have.

He went on to say, “I can drive down the side of the road with my ATV but I can’t with my Argo … I have to carry my motorcycle on my back between trails … it seems ridiculous to me. I think we should just agree to follow the provincial regulation and if we want to have a general bylaw about all these types of vehicles on our roads, we should look at that as a separate item.”

Mayor Brent Devolin said that’s what the County of Haliburton is doing.

Coun. Pam Sayne agreed there is value at looking at the bylaw. She said there is a possibility of increased liability so she would want to see a legal and insurance opinion. She added there may be a particular road, or roads, where the township doesn’t want off-road vehicles for safety reasons and would want an opinion from the public works department as well.

Council received the report for information, opted in, and called for a future report addressing a possible bylaw update.

Amalgamation: not about saving money