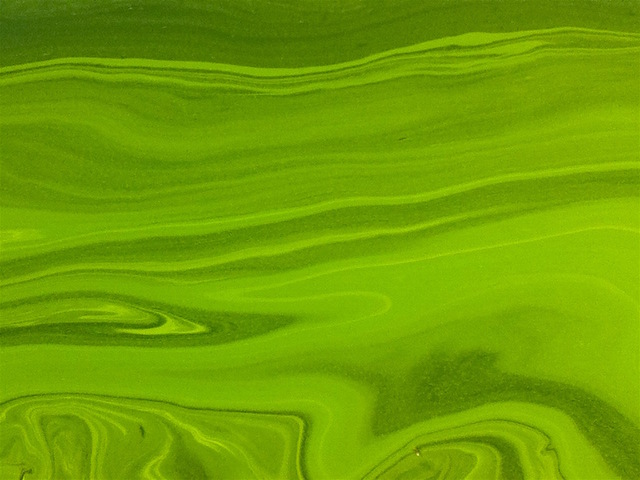 CAO Trisha McKibbin said the bloom was recently detected by a property owner. That person alerted the Ministry of the Environment Conservation and Parks. The MOECP inspected and took samples. It took about a week for results to come back. The MOECP then contacted the individual, the lake association, the township and the local health unit. At that point, McKibbin said the municipality reached out to the health unit to find out what it should be doing next in terms of communicating the results to the public. She said she was advised there is information on the health unit website, and the health unit directs the public there. She said by then, the bloom had dissipated and the test results determined it was small and isolated with a very low detection limit.

Blue-green algae blooms were also discussed at the Nov. 25 County council meeting, where health unit board representative Andrea Roberts said the health unit’s job “is to show what it looks like and what you should do if you see it. The health unit is doing what they’re supposed to be doing in terms of warning what blue-green algae looks like, what to do if you see it. But it isn’t their responsibility to then contact Mrs.Johnson in Grass Lake to tell her she has it near her property.”

Carter said he thinks health units should do more since blooms are dangerous to animals and humans.

“When we have a bloom, we get the MOECP involved. It takes them a week or so to do the testing after they arrive. And then what do we do once we get that information? There’s now a bloom. If that bloom is on Kashagawigamog, we have about 1,000 or so people that we should notify because there’s an awful lot of people who are living on the lake and rivers, who are taking their water directly from those lakes and rivers and not taking them from wells. And it’s not enough the health unit would send you something if you asked for it. Who’s going to tell the people and how? What is the communication process by which people are going to be notified and then who is responsible for it because if we’re talking death … there’s probably something here that should be codified and put into a process that can alert people,” Carter said.

At County council, it was determined that a delegation will be made to the MOECP at The Rural Ontario Municipal Association (ROMA) conference. Carter said it should go to the Ministry of Health and Long-Term Care (MOHLT), however Mayor Brent Devolin said they only get one delegation and the MOECP is the overarching authority for the chain of response.

Devolin said, “I think it’s about responsibility so when these things happen in our community, from individuals to municipalities, to the provincial government, we all have a role to play in this and need clarification on who is responsible in these matters.”

He added the situation reaffirms for him that the County is doing things within its control for lake health, such as the shoreline preservation bylaw and septic re-inspections.

What other County councillors had to say:

• Warden Liz Danielsen: “Health units aren’t consistent in their treatment of this. There are some health units that do communicating to the public and some that don’t … I’m just afraid someone is going to consume too much green algae bloom and sue the municipality for not letting them know there’s a problem. It’s pretty hard to deal with something if they don’t know there is a problem.”

• Coun. Carol Moffatt: “Fully understand the desire of privacy and secrecy in preventing any effect on property values. But I would like to think preservation of life trumps that … Municipalities represent all taxpayers. That’s what I can’t quite reconcile. The right to know versus the need to know, who delivers the message. It’s a little bit more complicated than one might originally have thought.”