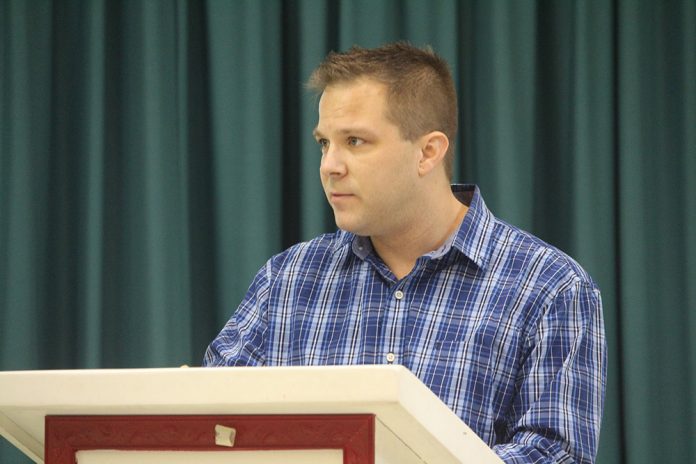 Highlands East council re-affirmed it does not intend to proceed with a short-term accommodation bylaw in response to a delegation opposing council action on the topic.

Cottager Ryan Bailey spoke to council during its Jan. 16 meeting. Bailey is opposed to council opting against proceeding with a short-term accommodations committee Dec. 6. The committee’s draft mandate was to guide council on the issue.

Deputy Mayor Cec Ryall said he had looked into many of the questions Bailey asked and found it was better to postpone the establishment of a bylaw.

“We have challenges with other bylaws at this point in time we need to address. Once those bylaws are addressed standalone and enforced effectively … I think at that point in time we’d be in a much better position to sit down and look at a bylaw for short-term accommodations,” Ryall said.

“Me as a voter in council would definitely not support the establishment of a short-term accommodation bylaw at this point,” he added.

In a statement Dec. 6, council said the majority of the 18 applicants for the committee had conflict-of-interest concerns and council would not proceed.

“Council as a whole feel that we need more information before we are in a position to decide what short-term accommodation approach best suits the Municipality of Highlands East,” the statement said.

However, Bailey said council should have communicated its intentions regarding the draft bylaw better.

“There’s been no closure,” Bailey said. “If you’re done with this, why not put out a more fulsome statement saying that?”

The draft bylaw was shelved by council at its Sept. 5 meeting, following a public meeting Aug. 29 in which the majority of speakers criticized the bylaw. Council voted to shelve it to gather more information and have staff prepare a draft terms of reference for a revised short-term accommodation task group.

In an email, chief administrative officer Shannon Hunter confirmed the bylaw was still shelved and addressed a previous June 2019 target to start licencing for short-term accommodation.

“Council is not considering passing a short-term accommodations licencing bylaw or amending the zoning bylaw at this time, therefore the June 2019 date is invalid,” Hunter said.

Bailey said council needs to take responsibility for its work on short-term accommodations since 2016.

“Council needs to take ownership of the sequence of events,” he said. “It caused lots of frustration and confusion and lack of trust.”

Challenge on conflict of interest

Bailey, who applied for the committee, also questioned the municipality’s assertion that the majority of applicants would be disallowed under conflict of interest legislation.

He argued a bylaw would affect electors in a common way and that any such conflict is insignificant enough to be unlikely to influence a member’s decisions, which are both exclusions under the Municipal Conflict of Interest Act.

Hunter responded during the meeting that a legal opinion was received by the municipal solicitor.

“Your reference to those sections of conflict of interest are incorrect,” she said. 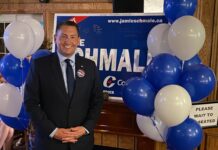 Charges after vehicle crashes into business